We are happy to present you the Romfeya Foundation from Bulgaria, whose aim is to promote the cultural and historical heritage of our country, and in particular the Vatevi Collection named From the Stone to the Powder.

The Collection includes over 4 000 items of prehistoric, antique and medieval weapons and military equipment collected by the Vatevi family for three generations.

The Foundation was established in 2012 and its manager and owner of the Collection is Mr. Boyko Vatev. Owing to his good intentions and ambition, the Collection received public acceptance and each artifact in it was duly identified and registered at the Regional Archaeological Museum Plovdiv – one of the oldest museums in Bulgaria.

Nowadays, the two sons of Mr. Boyko Vatev – Ivan and Dimitar Vatevi, are committed to the popularization of the Vatevi Collection. 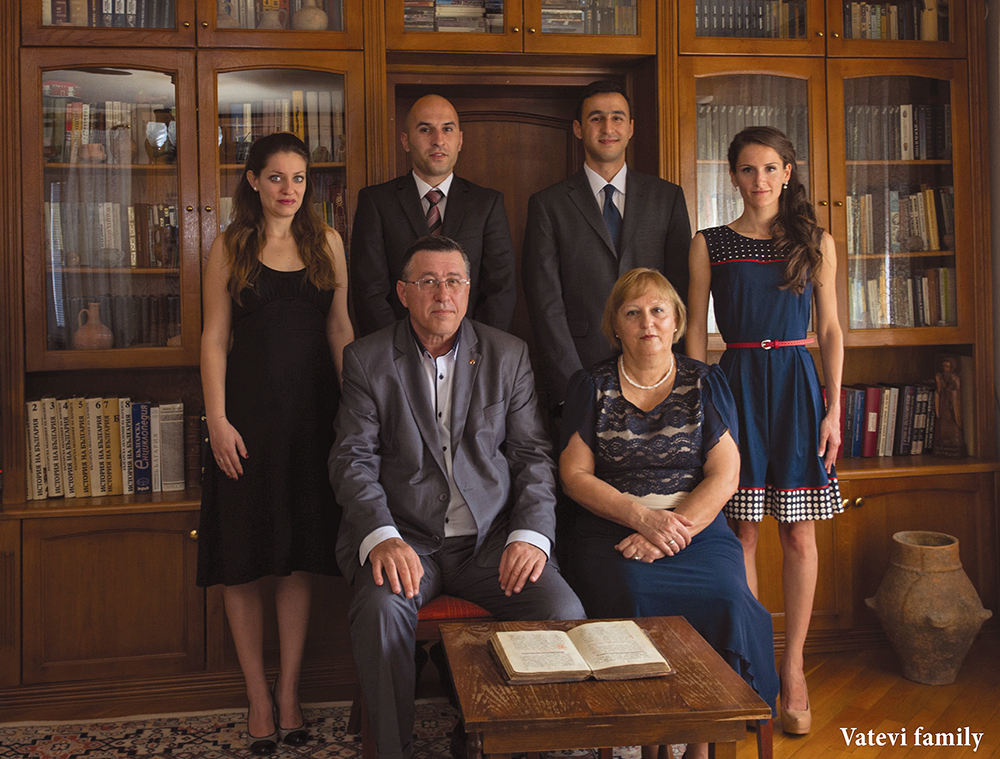 The man has invested in weapons the most advanced achievements of technology of his time and often - art as well. In its nature the weapon is neither good nor bad - it all depends on the hand that holds it. If the hand is fair enough it brings forth freedom, peace and tranquility. Let us wish the 21st century goes on in a better way than up to now.