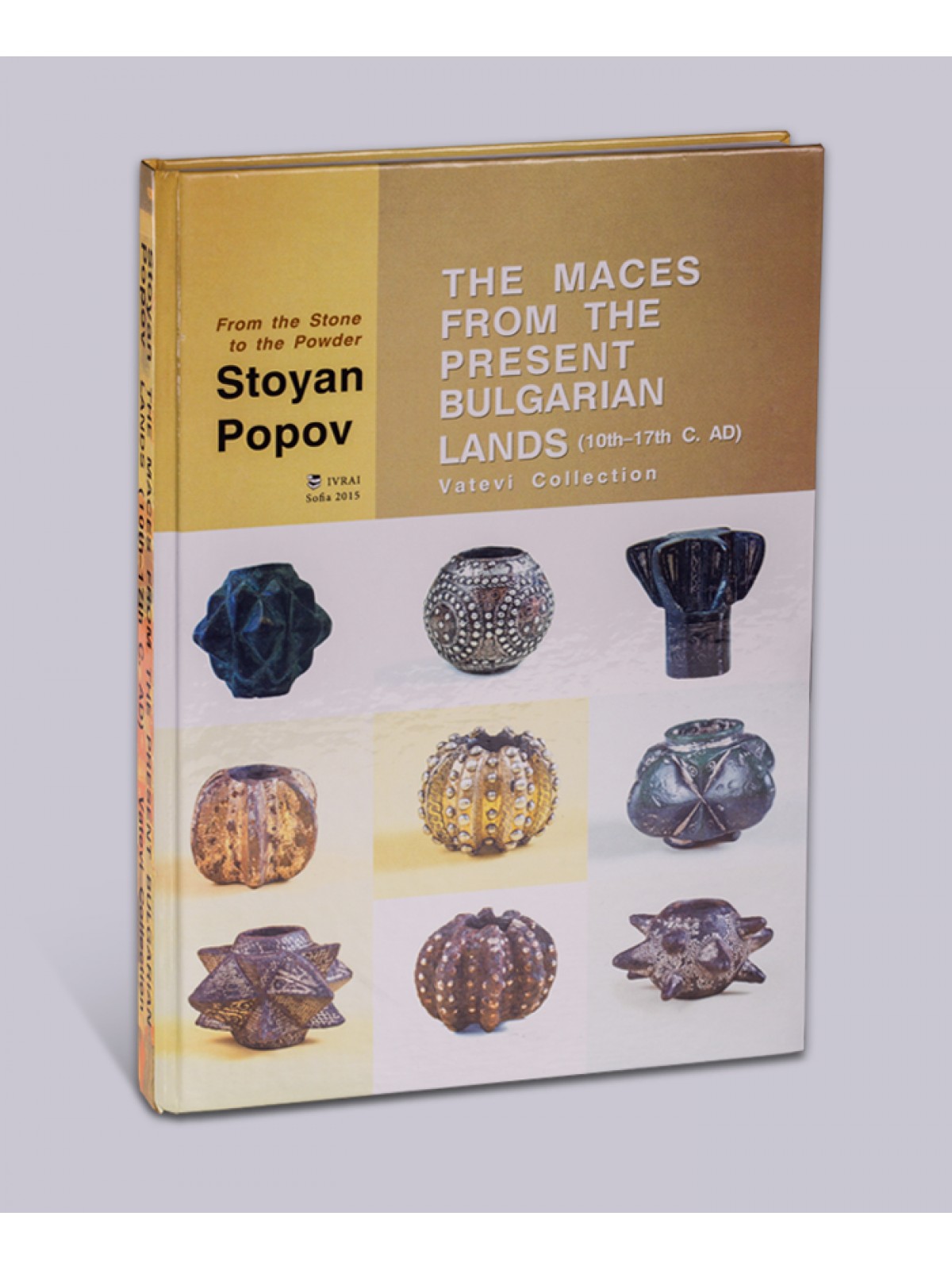 The study of human culture is unthinkable without the knowledge of the history of weaponry. The broad understanding of the meaning of culture as the entire product of human activity covers also the concept of military culture. Producing weapons the mankind has invested almost all the skills achieved in the course of the technological development. The weapon has always had effect and significance regarding the social status of its owner. In another words, in the preindustrial societies on all the levels it is an insignia mostly of power - even the supreme one. Alongside the jewels insignia - crowns, necklaces and bracelets - the sabre or the sword together with the belt they are suspended on, also represent tokens of the higher power. For that reason the making of weapons has been always improved - they have adorned the weapon similarly - and sometimes even more meticulously than the other artifacts of human life. Today the public and private museums and the numerous collections all over the world house weapons from various, often rather different and contrasting cultures. They provide a first-class source for deciphering the cultural spaces of nationalities and confessions. This is the reason the weapons take their fair place in representative expositions and in luxury publications and the scholars devote them thorough studies.

The monograph hereby offers a beautifully illustrated and comprehensive comment on maces from the Vatevi private collection. It seems hard to say if this part of it (the Medieval maces) is not to be the largest one in the world although it may be true as far as my modest knowledge reaches. On the first place, the meaning of such studies is to enter the released pieces into the scientific bibliography through their perfect description and afterwards their identification according to the modern scholarship. The release of similar works serves for comparative analyses revealing important interrelations between cultures and finally leading to essential conclusions for their development. In turn, the public gets to know the heritage of the cultural space of the Bulgarians, and it is indeed significant for its pathway through the history. The release of the book is an excellent example for the numerous Bulgarian collectors to initiate and support financially the publication of their own collections hiding - as I am sure - artifacts astonishing insignificance for the national history.

Seemingly simple in form and method of use, the mace appeared as early as the dawn of human civilization to acquire a significant role during the Middle Ages. Then it became one of the main weapons of the infantry and later was in use also in the clash of cavalry formations. In the late Middle Ages, in the Eurasian steppe culture the mace became even an insignia of supreme power.

To the readers of the monograph I recommend a careful reading of the author’s disquisition and the image of the pieces. The chronology, development of the mace shapes, as well as their aestheticism excites attention. I am sure the readers will experience the unique thrill that appear with every new knowledge and especially when it regards our past - glorious although sometimes difficult to unveil.

National Institute of Archaeology with Museum - Bulgarian Academy of Sciences

THE MACES FROM THE PRESENT BULGARIAN LANDS

The present monograph discusses all maces found in the territory of present day Bulgaria. The author classifies these into types and presents a tentative  chronology for them. In the existing scholarly literature (both European and American), his typology is the fullest one of its kind: for the first time in the world maces from the 10th – 17th centuries AD have been collected and analyzed such a large number.

The book comprises an introduction, three chapters, a conclusion, and a catalogue. The study is based on all maces discovered in the present-day territory of Bulgaria. These number is 482 and all of them are previously unpublished.

The book format is A4, it has a luxurious hardcover, all of the more than 550 images are in color, the paper is Colotech 90g/sm and the number of pages is 438.

The Introduction briefly traces the invention and development of maces in ancient Egypt, Mesopotamia, Asia, and the Bulgarian lands. It presents some key dates for the invention and spread of maces in medieval Eastern, Central and Western Europe, the terms for designating the different parts of a mace, and thevarious methods for assembling these parts. Observations are made about the ways of using a mace in battle.

Chapter One is a critical review of the current state of research on maces from the present-day territory of Bulgaria.

Chapter Two is dedicated to medieval testimonies about maces in Eastern and Southeastern Europe. The chapter's second part examines depictions of maces in medieval wall-paintings from present-day Bulgaria and in illustrated manuscripts that refer to Bulgaria and the Bulgarians.

Chapter Three presents a typology and relative chronology for 10th through 17th-century maces from present-day Bulgaria. Types are defined according to a number of distinctive features. The characteristics of every type, subtype, and variant are presented. Whenever possible, non-Bulgarian parallels are given for each type. The chronology of types, subtypes, and variants is illustrated in Table I.

The Conclusion provides a summary overview of the 21 types, 53 subtypes and 22 variants defined by the author. Possible genealogical links between the different mace types are outlined and illustrated in Table II: Genealogical tree of the maces from present-day Bulgaria, 10th-17th centuries.

The Catalogue is prefaced with an explanation about measurements and the mace parts that have been measured. The catalogue proper includes every single artifact examined and discussed by the author. Each entry contains exhaustive data about the respective mace, together with illustrations of it.